On 10 December 2019, one of central areas in the European part of Istanbul became a venue for the solemn inauguration of Belarusian Friendship Park. This initiative was brought forth by Dr Bülent Kerimoğlu, Mayor of Istanbul’s Bakırköy, back in early 2019. It is the first national park of Belarus in 16-million Istanbul and Turkey overall. 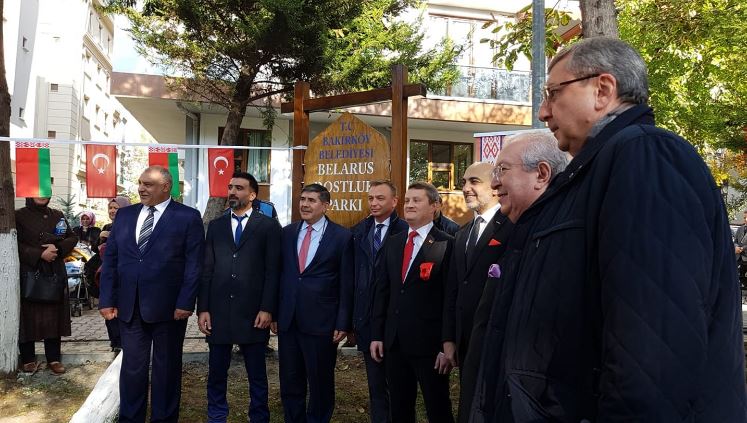 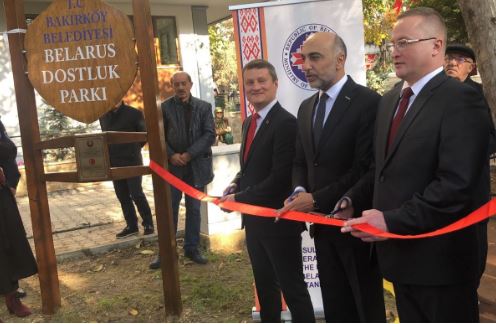 In a keynote speech, the Consul General of Belarus indicated profound symbolism as the Belarusian Park in Istanbul was inaugurated in a jubilee year for our country celebrating the 75th Anniversary of Liberation from Nazi invasion and 100th Anniversary of the Belarusian Diplomatic Service. The Belarusian diplomat expressed gratitude to the Bakırköy municipal authorities and confidence that such initiatives invariably reaffirm a strong friendly bond between Belarus and Turkey. 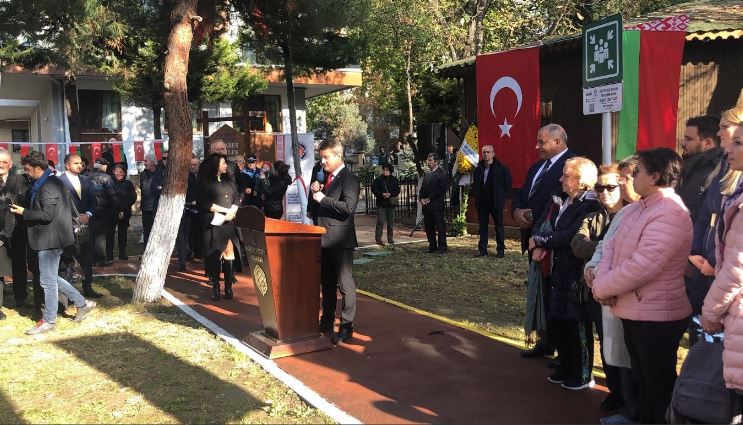 Polifonica, a choir from Belarus, staged a folklore performance at the opening of the Park which received a warm welcome. 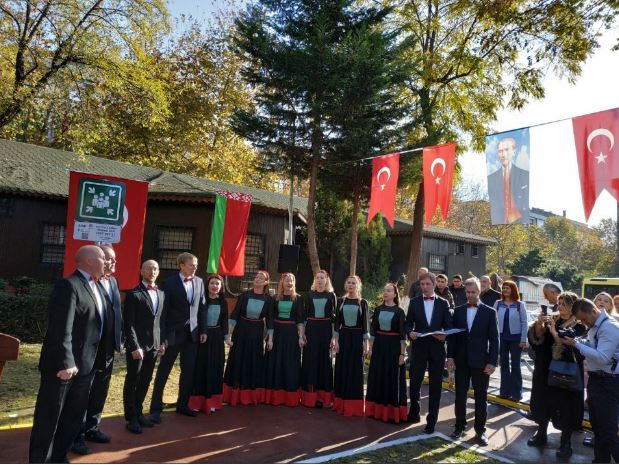 The inauguration of Belarusian Friendship Park was attended by over 100 representatives of Istanbul municipal authorities, consular corps, business community and public organizations, and Belarusian diaspora. The event received broad media coverage in Turkey and Belarus. 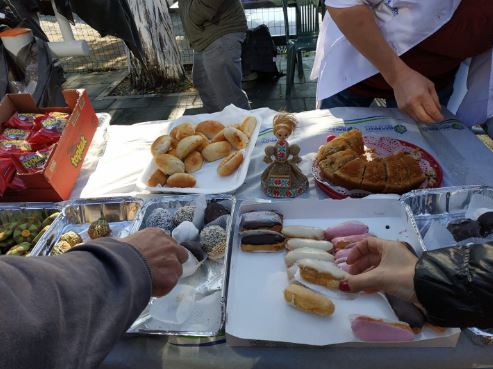